Skip to content
Posted on November 1, 2018March 17, 2020 by SAE
Last month marked the 10-year anniversary of the Mental Health Parity and Addiction Equity Act (MHPAEA). This law requires that insurers cover mental health and addiction disorders no more restrictively than they cover physical body illnesses, and is designed to ensure that people with behavioral health problems are able to receive the same degree of services as those with physical health problems. Over the past 10 years, this concept has become increasingly important. 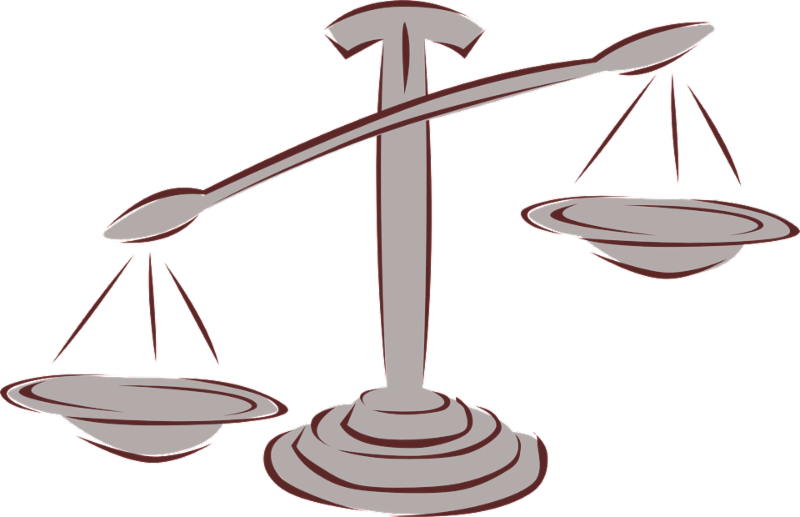 Today it is estimated that approximately 18.5% of adults, 21.4% of youth ages 13-18, and 13% of youth ages 8-15 experience mental health problems every year. Additionally, serious mental health problems cost the US $193.2 billion dollar per year, mood disorders remain the 3rd most common reason for hospitalization for individuals ages 18-44, and suicide has spiked to the 10th leading cause of death in the US.
Moreover, although the law requires a general equivalence between physical and behavioral coverage, it only applies to large group health plans and health insurers that choose to include MH/SUD benefits in their benefit packages. It only lays out guidelines for if these groups choose to cover behavioral benefits. Consequently, many individuals with behavioral health conditions remain uncovered. Furthermore, currently proposed legislation, that would not require health plans to cover individuals with preexisting conditions, may jeopardize the law in its entirety and leave nearly 130 million Americans under age 65 without proper coverage. Before MHPAEA, insurance companies routinely denied coverage to those with preexisting conditions and the aspects of the 2010 law which required coverage for these individuals were, at the time, considered some of the most popular aspects of the law among Americans.
Additionally, many states are still not in compliance with this law. A 2017 study, conducted by Milliman, found that reimbursement rates for mental health and substance use disorders remain far lower than reimbursement rates for physical disorders. According to The Kennedy Forum, the most common types of MHPAEA violation include requiring patients to pay either a separate or higher deductible or co-pay for behavioral health services, setting limits on how many days a patient can stay in a treatment facility for behavioral health issues, charging more for medications to treat behavioral health issues, requiring patients to receive permission in order to receive behavioral health treatment, requiring patients to try less expensive medications than those recommended by their doctors for behavioral health issues, refusing to pay or residential behavioral health treatments, and refusing to pay for behavioral health treatments outside of a patient’s home state. Furthermore, ParityTrack.org has publicly available report cards for each state based on their level of compliance with the law, and failing grades were given to 32 states; Illinois was the only state to receive an A grade. Grades were given based on a systematic review of certain aspects of each state’s legal code and parity regulations.
For the past four years, SAE & Associates has been at the forefront of parity compliance work. To learn more about how SAE can assist you with parity compliance, visit our website or email info@saeassociates.com to connect with our parity team.