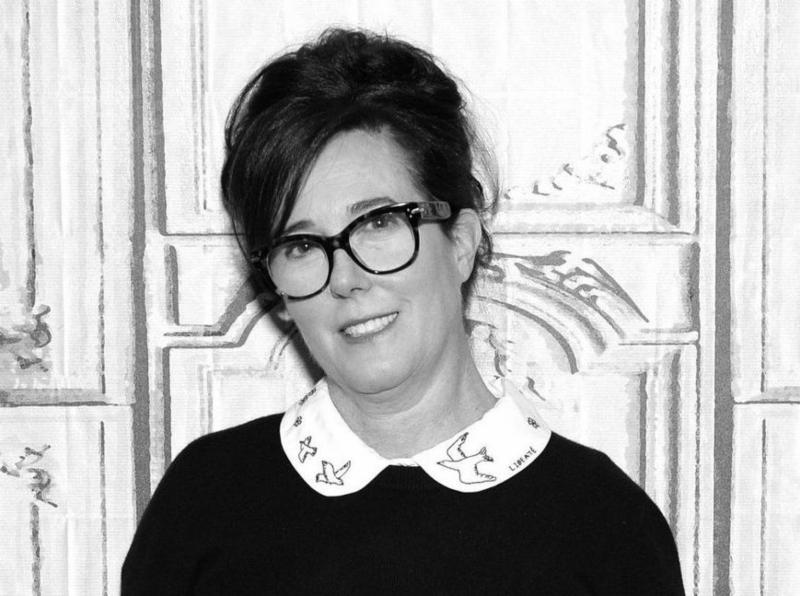 The suicides of Kate Spade and Anthony Bourdain last month have resulted in an outpouring on both the news and social media of stories from friends and family of those who have committed suicide, those who were on the brink of suicide, those who attempted suicide without completion, mental health professionals, and family, friends and fans of the celebrities mourning their loss. Though these articles and stories have come from authors with a wide array of backgrounds and exposure to the subject of suicide, they all attempt to answer or provide some insight as to why this happened. Why did two people who to the outside world had everything: they were at the top of their respective fields, adored by millions of fans, in the top .1% of earners in this country, and had close, loving relationships with their children take their own lives?
Suicide is complex as there is never one answer as to why someone feels so desperate and isolated that they will choose to take their own life. It is also one of the darkest and most taboo truths of present day America. It is a topic that everyone has heard of, but no one wants to discuss. However, the tragic news of Spade and Bourdain has unveiled a willingness and interest of many to better understand the current status and statistics of suicide in the United States.
Suicide is the 10th leading cause of death in the United States, taking the lives of roughly 45,000 Americans every year or 123 Americans every day. Moreover, for every completed suicide, there are 25 attempted suicides. In other words, there are just over one million successful or attempted acts of self-injurious behavior drastic enough to end a person’s life every year in the United States. For comparison purposes, the 2017 population of the United States was just over 300 million people and 48% of the adult population will have known at least one person who died of suicide in their lifetime.
Additionally, suicide is one of three leading causes of death that is on the rise. According to the CDC, since 1999 the suicide rate has increased in 49 states and the national suicide rate has increased by 25%. The American Foundation for Suicide Prevention states that, across all groups, adults 45-54 are at the greatest risk for suicide, and across ethnic groups, whites have the highest rate of suicide. However, suicide is a tragedy that plagues every racial, social, ethnic, economic, gender and age group. Based on the 2015 Youth Risk Behavior Survey, 8.6% of minors in grades 9-12 reported that they attempted suicide at least once in the last year. In the same high school aged cohort, females attempt suicide twice as often as boys (11.6% vs. 5.5%) and Hispanic high school aged individuals, both male and female attempt suicide more often than white students, with the highest rate of attempted suicide being in the Hispanic female group. 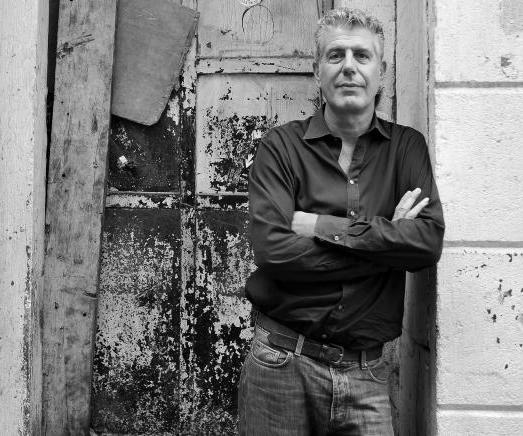 Suicide is uncomfortable. It reminds each of us of our own fragility and forces us to confront a realm of human action and emotion that as a society we tend to shy away from. It is easier for most people to digest the statistics of tragedies rather than confront the casualties and pain that are inherent in cases such as suicide. However, it is in times like these, following celebrity suicide, that discussion of the subject is most important. There is a phenomenon known as the suicide contagion; it refers to the fact that after high profile suicides, the rate of suicide attempts around the country tends to increase substantially. For instance, in the months following the death of Robin Williams, the suicide rate increased by 10% and in the months following the death of Marilyn Monroe, the suicide rate jumped 12%, and there is reason for concern that this could happen again. In the days after Kate Spade’s death, calls to the suicide prevention hotline spiked 25%. The hotline, whose number is 1-800-273-8255, is a free prevention network connected to over 160 local crisis centers across the country. Trained professionals are available 24 hours a day for those in need of their services.
It is important to encourage people to have honest conversations about suicide and mental health. Though talking about self-harm and suicide isn’t easy, continuing the conversation could save lives. We can no longer ignore the existence of depression and suicide in America.

We are in the process of updating our site identity & contact information. We will continue to alert you to changes as they occur, and greatly appreciate your understanding. To schedule a consultation, click here.